Words play an integral part in gaining followers and being re-pinned. This article looks at using words effectively to get the most out of pins.

In Pinterest users build boards around interesting categories. Keywords play a prominent part in the structure of the site.

Each board has its own name and description. In addition, the user or others can further categorize each board into a standard Pinterest category.

Spend time thinking about how to organize boards both for users and the site’s internal search engine. Users of the site will use words to search for specific pins. Unlike Google, on Pinterest the search facility is fairly simple. This will undoubtedly change as the site grows, but for now long or complex search phrases do not produce results.

Posts also have descriptions and these too are important. Placing keywords in pin descriptions will make the pin searchable in the Pinterest search facility. Because Pinterest has a built-in share facility with both Twitter and Facebook using keywords gives posts greater exposure on these sites as well. 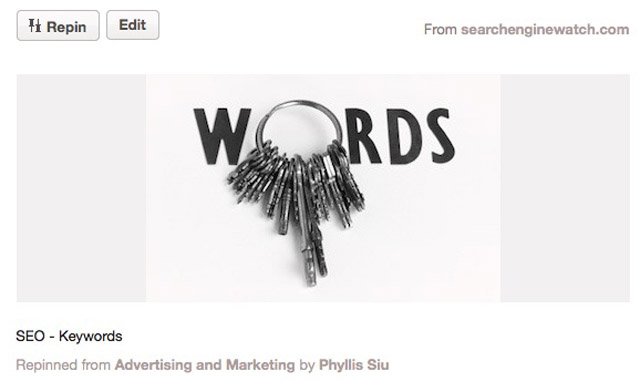 Keywords are extremely important for categorizing pins in the Pinterest search engine. Words are used to categorize boards and posts. They are also how users search for pins. All sections should be filled out thoughtfully to secure the best sharing among users.

From a viewer’s perspective, keywords help them quickly search boards so they can find the most appealing pins. Users are also able to like or follow particular words or topics making the use of keywords extremely valuable.

Here are two examples of pins and keyword usage. The first uses the keywords Hotel and Thailand  in a fairly standard way. 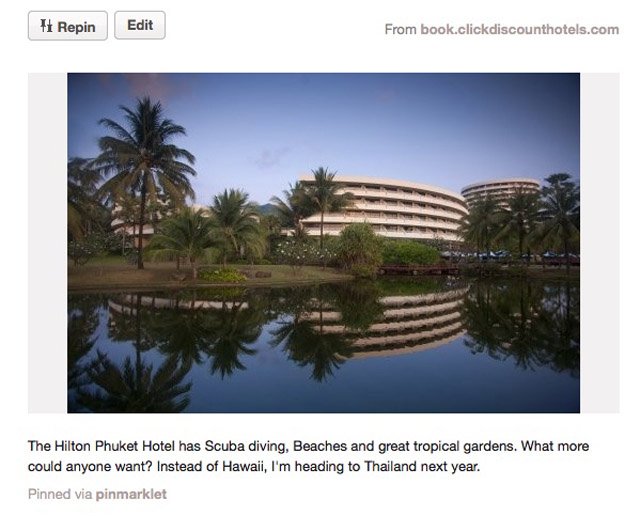 The second, a pin about a new form of elliptical bicycle (www.elliptigo.com), initially did not have any keywords. The second pin is interesting because after the initial pin there were 5 re-pins and likes within a few minutes. However, this initial activity on the pin quickly died down because it lacked keywords essential to finding the pin in the search facility. After adding in the words elliptical trainer it started to be re-pinned again. 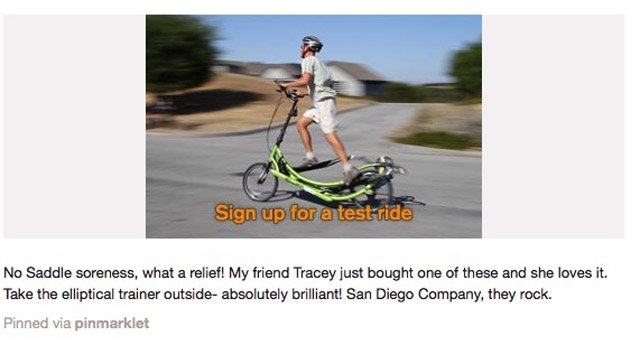 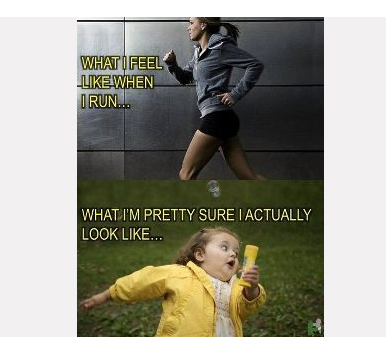 Never underestimate the power of laughter.

Pinterest is a unique social media site where a user can look at dozens of options at once. Users like the site because it is a breath of fresh air that fits easily into about 5 minutes.

Humor often separates successful pins from unsuccessful pins. For example, the humorous description on the Elliptigo trainer was more important for re-pinning than the image.

Here are screen shots of two other elliptical trainer pins with much better photos. Yet they didn’t re-pin as well as the Elliptigo pin. In this case the humorous description seems to be more important than the image. Many women can relate to saddle soreness. 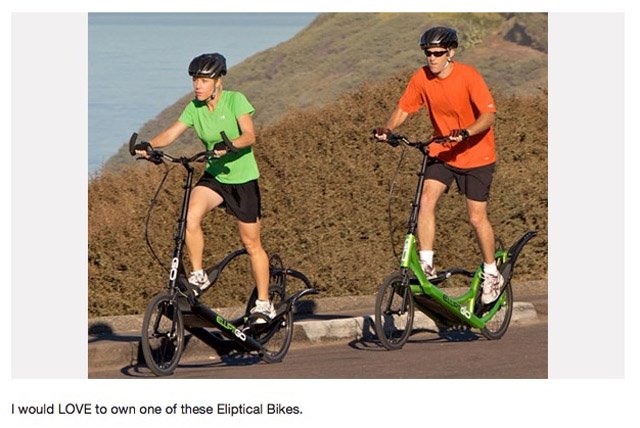 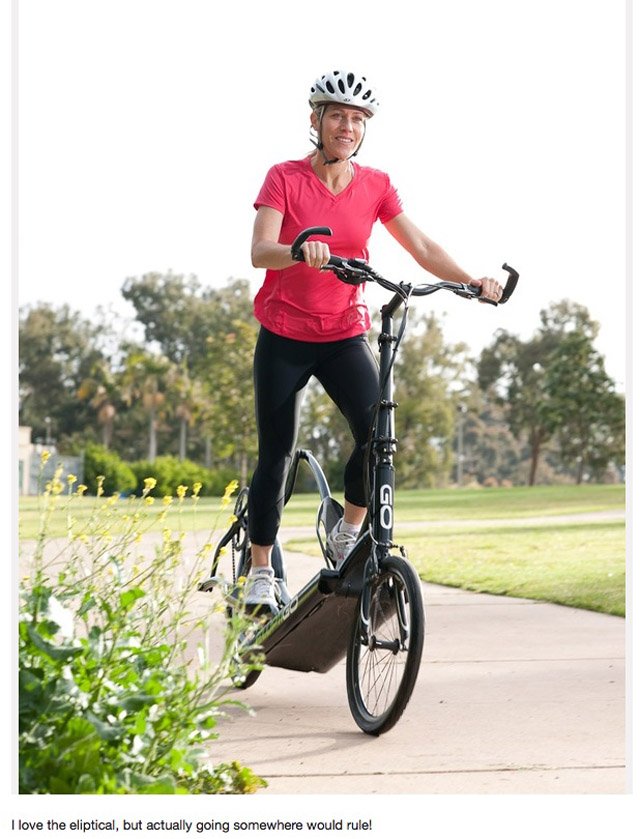 The popularity of memes is another example of how humor can be used effectively on Pinterest. In a sample study of 500 popular pins more than ¼ were memes or infographics. 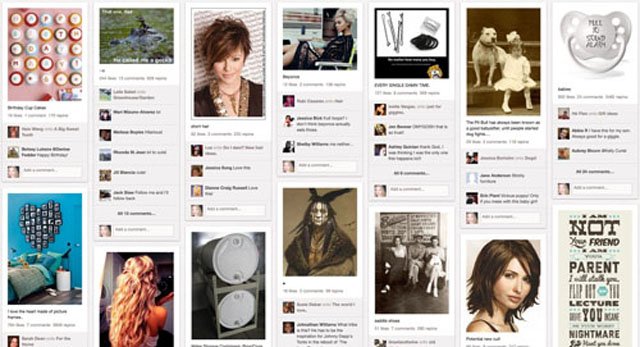 Memes are one of the best ways for designers to show off their work. In essence Pinterest memes are like handing out free personal promotional gifts. The platform can be used to increase the value and reputation of any designer or marketing professional. 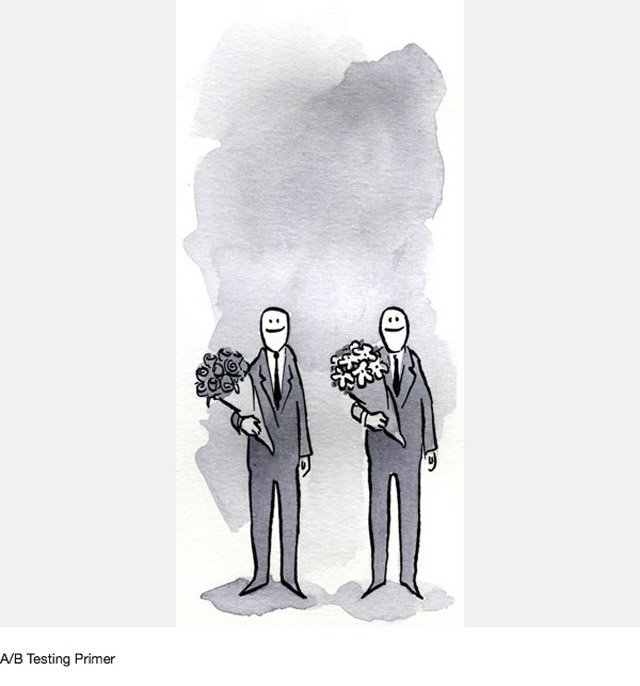 Because the site is growing so rapidly it is important to constantly use A/B testing to understand how and why pins are being shared and liked or not.

A/B testing is most commonly used to test conversion points and other design features on a standard website. Traffic is directed to the A or B design and this allows the designer to fine tune the nuances of the site. The same method can be used on Pinterest.

For example, here are two pins of travel sites that specialize in apartments and vacation homes. 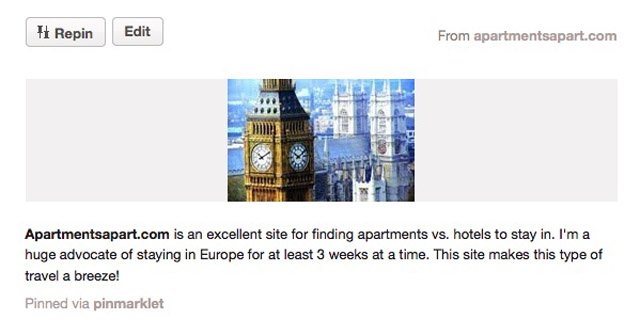 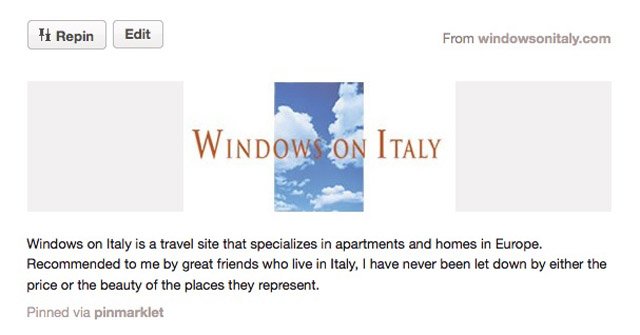 Comments are almost as important as pin descriptions.

Comments are the Social facilitators in the Pinterest community. Adding funny and insightful comments increases followers, shares and likes.

Looking at the popular posts above clearly shows that comments are important to popular pins. Comments also show an  interest in the lives of other people. In the social media world this is a very GOOD thing.

This is one of the true enigmas in Pinterest. Lengthy and complex posts often do very well. This is partly due to Pinterest’s layout.

Longer posts consume more space on the screen and this seems to make them more popular. However, there is more to it than just that. Many of the longer posts tell an engaging story.

After flipping through pages and pages of smaller photographic pins a large story will cause a viewer to pause and click on it out of curiosity. Then they re-pin or like the post. This seems to be a form of etiquette in the community for long posts that are useful or sentimental.

In summary, the popularity of Pinterest certainly resides in the site’s visual interface, but this isn’t the whole story. Use words effectively and watch your pins take off!