Turning statistics into stories: the key to nonprofit marketing

here. —- The number of nonprofit organizations in the United States has skyrocketed, from more than 630,000 in 1999  to more than 1.5 million by 2016. I expect that number to grow, and public charities will continue competing for limited attention from individuals and corporations around the country. How does any single organization break through and convince donors their cause is worth attention? How do we drive attention to our programs in an age of “fake news” and plummeting trust in media? My inspiration in answering these questions comes from Wounded Warrior Project (WWP)’s mission: to connect, serve and empower wounded warriors—the men and women who have served and sacrificed for our country. 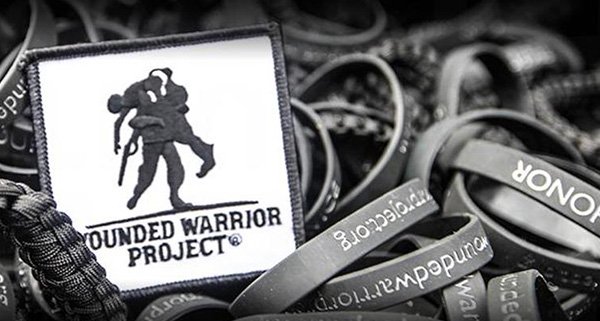 But they’re not just warriors; they’re people. They are people who deserve to come home from the battlefield to a welcoming community, people whose experiences have shaped who they are—and people who essentially are a lot like everyone else. And that gives them powerful stories to share.

Research shows that around the globe, the public is more likely to trust “a person like yourself” than the leadership of an organization. With that in mind, at WWP, we produce content that’s relatable to people—and that often means video vignettes featuring veterans telling their own stories. There are no words as powerful as when the spouse of a service member candidly shares how their loved one needed psychological support to recover from PTSD upon returning from duty. Through genuine, and sometimes raw, emotion, video turns a statistic into a story, and stories are what drive action.

This December at Social Fresh 2017, the longest running social marketing conference, I’ll be speaking about how we produce videos that make an impact without exhausting our budget. We’ve learned to be creative both in how we produce them—sometimes filming on an iPhone—and in how we distribute them, internally and externally. Video marketing is expected to account for 80 percent of all Internet traffic in the next two years. The key is to use it wisely—to foster personal connections to your mission through storytelling. 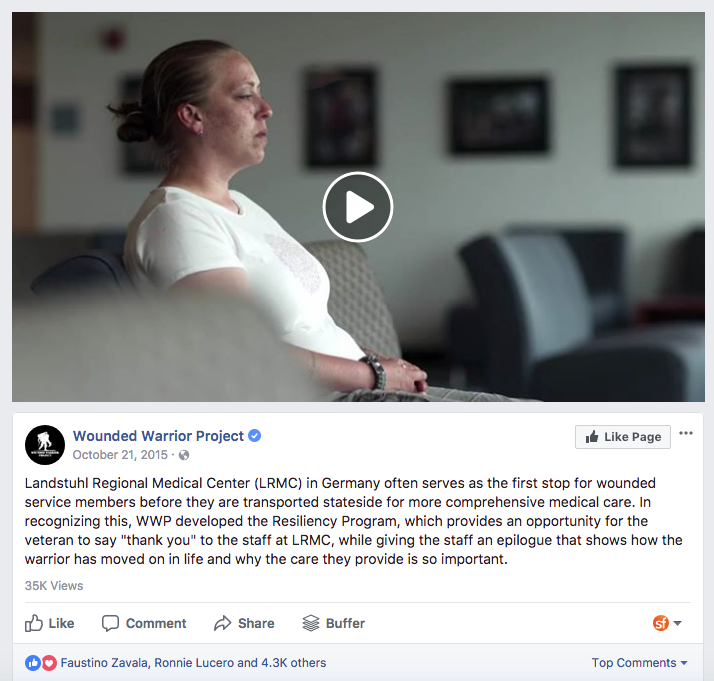 Videos like this one draw thousands of visitors and keep them engaged for long periods of time. They’re also more likely to come back to our sites if they’ve seen a particularly moving video there before.

And in the ultimate test for a nonprofit, we’ve seen video translate into increased donations, which allow us to provide all of our programs free of charge. Last year during “giving season,” we ran several ads on social media. The ads that contained video outperformed all other ad types, garnering 43 percent of all revenue for the social campaigns. But those are just statistics; the real story is how we’ve used those donations to help veterans who have dedicated so much of their lives to this country. After the Social Fresh conference in December, I’ll report back with more insights about the strategies various organizations have employed to make video storytelling work effectively. I’m curious—what have you discovered?

← How Sheryl Sandberg’s Leadership Allows Facebook to Keep Innovating How To Build Your First App: 7 Secrets From The Founders →