The Rise of Brands and Selfies [Infographic] 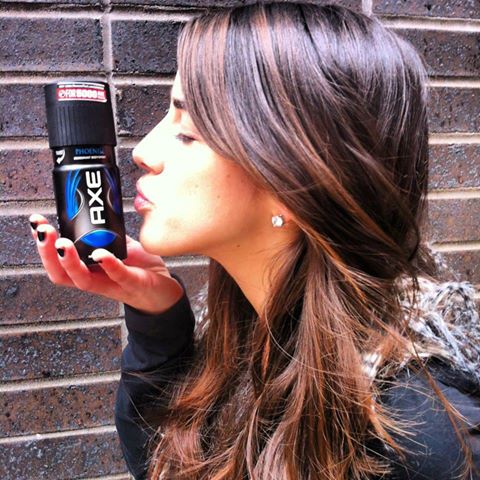 In 2013 the selfie became the ‘it’ word of social media. From TV morning show hosts and teenagers to athletes and heads of state, it seems that nearly everyone has been snapping photos of themselves for Facebook, Instagram, Twitter and more. New camera apps like FrontBack, Yak-It and others have been created solely for the purpose of satisfying this new passion to share ourselves with our friends in creative ways digitally.

The selfie has become so ubiquitous in fact, that the Oxford Dictionary added it officially as a word in 2013 and named it the Word of the Year. Brands have been quick to jump on this as well, companies like Target, AXE, Samsung, and Sony have all used the selfie to activate new UGC inside their communities.

Social benchmarking company Unmetric and the Shorty Awards (accepting entries until Feb. 18 for Best Facebook Campaign) took a look at brand participation in the selfie trend over the past year in the infographic below.

As expected, campaigns driving more content creation around selfies increased steadily throughout the year. In December of 2013 alone, there were more than 750 brands running some type of selfie contest on Twitter and another 200+ on Facebook.