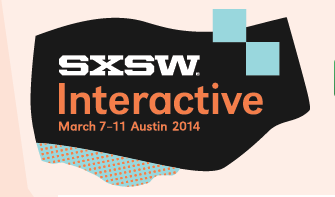 South by South West (SXSW) Interactive, held annually in Austin, Texas, is fertile ground for companies, both large and small, with big, creative, game-changing ideas.  It is known as a place where start-ups break through and generate mass awareness – i.e. Twitter  in 2007 or Foursquare in 2009.

SXSW is a platform from which innovators can proclaim that digital businesses not only need to prove profitable, scalable models but should also inspire joy and create social value (per Biz Stone, founder of Jelly).

This was my first year attending SXSW. As the CMO of IMS Internet Media Services, a media and marketing company that helps fast-moving businesses expand to Latin America, I was obviously aware of the festival.  But my perception was that it was largely US-centric and thus less relevant to us.

However, in watching LatAm’s digital landscape grow and in speaking with many  tech brands, including our partners at Twitter, Spotify, Waze, and Netflix – companies that are creating value and growing quickly across Latin American markets – it occurred to me that at SXSW, I might also find inspiration from those around me.

And there was a lot to be heard at SXSW 2014. Not only in English or Spanish, but also in countless other languages, including Danish, French, Dutch, Japanese and German to name a few.  The international presence at the festival was the highest it’s ever been, according to Jenna Wortham of The New York Times.

Attendees hailed from 74 countries, up from 54 last year, according to Hugh Forrest, the director of SXSW Interactive, rendering it a must-attend, global event that’s viewed in the same way as Cannes and Le Web. If U.S. companies have not yet bought into the value of digital consumers across the globe, the overwhelming international turnout at this year’s SXSW should make them take notice.

What’s more, international players didn’t just attend SXSW to take home info about the latest apps and digital landscape, they invested in the festival in a big way. They exhibited officially with their own tradeshow booths, hosted food/drinks hubs, put on events, and created immersive experiences.  These international presences proved that localized entrepreneurial ecosystems are thriving outside of the more traditional Silicon Valley or Alley. And these new players now look to SXSW as a place to gain their digital, entrepreneurial footing as well.

Media movers Robert Rodriguez and Diego Luna were featured on a panel about their latest productions as part of SXAméricas panel (SXAmericas was “a series of events geared to connect U.S. Latino and Latin American technology, music, and film industry thought leaders”). Rodriguez, director of acclaimed films Once Upon a Time in Mexico and Sin City, discussed his launching of Latino TV network El Rey (owned by Univision) in the U.S. Luna, who has appeared in a number of critically-acclaimed Hollywood films, discussed his upcoming turn as director of the film Cesar Chávez, which made its North American premiere at SXSW Film on March 10. 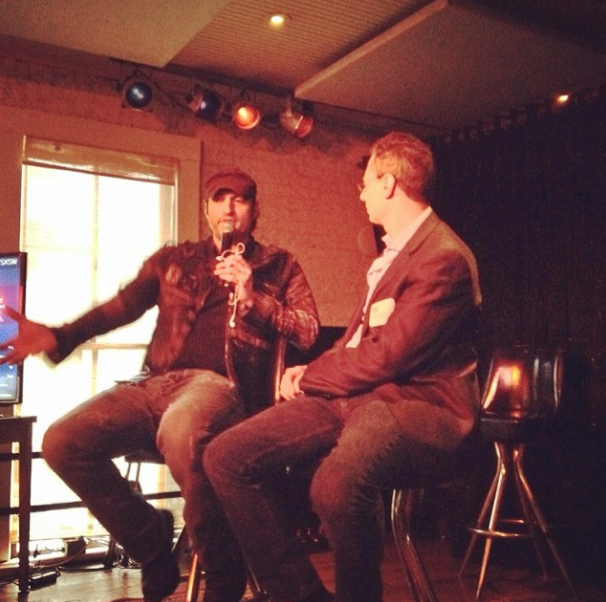 Latin Americans were joined by impressive contingents from the Netherlands (396*), Germany (371*), Sweden (254*), Japan (224*), Denmark (216*), and France (162*). The Netherlands, no stranger to innovation (CDs, Wi-Fi, Bluetooth) had their largest participation ever and sponsored Bar 96, a hub where entrepreneurs shared inventions and musicians played into the night. There were appearances by design star Daan Roosegaarde, VanMoof bicycles, tech-fashion hybrid Wearable Solar, and Shapeways, a leaded in the 3-D printing space. Other Dutch attention-grabbers were Chordify, an interactive music player; Surfly, a web-based screen sharing application; and Blender Institute, a free and open-source 3D animation suite.

The Japanese expo space earned notice for its demos of OpenPool, an open source billiards system, and Scentee, a fragrance-emitting plug-in that links certain smells with particular notifications, for example coffee with a phone alarm.

Clearly, the innovation and creativity emerging from LatAm and other regions is a natural fit for SXSW, an interactive, music and film conference that has long been a harbinger of the new, new thing.  The international embrace of SXSW 2014 is likely to continue as the dream of creating the next Twitter, Foursquare, or Facebook is shared by more and more people on the planet.

This year’s polyglot SXSW proves that now more than ever, success in the global tech arena is anybody’s game.

*Attendee numbers were pulled from SXSW Social, “a tool that allows SXSW registrants to search for and message other conference attendees.” Not all attendees register for SXSW Social, but it provides a good sampling and sense of attendee demographics.