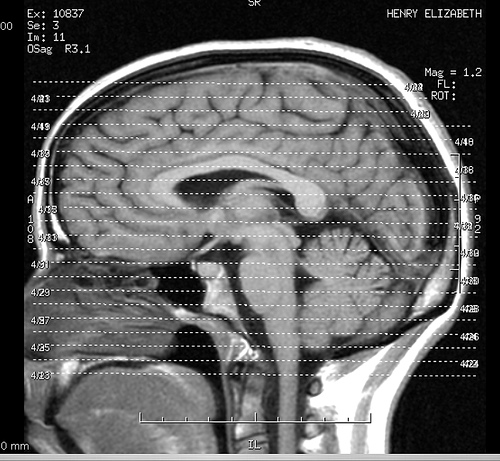 Why do people participate in communities?

What is it that makes a community exist?

They don’t just sprout up for no reason. There must be psychological justifications that explain what it is that brings people together.

Looking at research conducted to date, there’s one theory that has held up against the test of time and a great deal of research.

In 1986, social psychologists McMillan & Chavis formed this theory that has become the most widely accepted understanding of how communities work.

They called it the “Sense of Community”.

They described their theory in one sentence:

They go on to describe the four factors that contribute to a sense of community.

Let’s dig in a bit into what they believed served as the psychological justification for the existence of communities and talk about how you can apply each factor to make your community as healthy as possible.

As you read them, think about the most healthy, successful community that you’re a part of. Do they have these factors?

The four factors are:

Membership is the feeling of belonging or of sharing a sense of personal relatedness.

1. Boundaries – How do people become members and what are the boundaries keeping others out
2. Emotional safety – By building boundaries and including the right people, you create trust and a feeling of safety
3. A sense of belonging and identification – Members must feel like they fit in and that this is “their community”
4. Personal investment – If members contribute or make sacrifices to the community, it enhances their sense of community
5. A common symbol system – Sharing a symbol like a sports team jersey or gang colors creates a sense of community

So it’s important to not just invite anyone and everyone to your community. Think about what you want your community to be about and who would make your community better. Make sure that anyone who joins is going to be a good fit.

By setting boundaries to getting into a community, you make members feel special and create a higher level of trust.

Then think about what else you can do to make users proud to be a member using things like symbols. Think power user programs, logos and branding.

Influence also speaks to the concept of giving first before asking for anything. The theory states that:

“People who acknowledge that others’ needs, values, and opinions matter to them are often the most influential group members, while those who always push to influence, try to dominate others, and ignore the wishes and opinions of others are often the least powerful members.”

Create an environment in your community where members feel like they have a say in what happens.

Each member should know that someone is listening, no matter what, even if it’s just the community manager.

And for a community to have influence over its members, it simply has to become a place that they care about. It has to provide them with value that they don’t want to lose.

3. Integration and Fulfillment of Needs

This essentially means that by joining a community a member gets what they hoped to get by joining.

It reinforces the idea that your community, like any other product, needs to solve a problem for its members in order to make it worth their time and contribution.

A reward might be something specific like an answer to a question or networking. Or it could be something a bit more intangible like a sense of belonging, a support network, thoughtful conversations, inspiration, etc.

Members need to feel rewarded in some way for their participation in the community in order to continue to contribute.

This is why it’s really important to talk to your users and get a really good idea of who they are. Then you can understand their needs and how the community can best serve them.

“This is the feeling one sees in farmers’ faces as they talk about their home place, their land, and their families; it is the sense of family that Jews feel when they read The Source by James Michener (1965).”

These experiences form a long lasting, emotion connection. That’s why a community that goes through a crises often comes out much stronger because they’ve now shared a difficult situation, forging a strong emotional bond amongst members.

This factor is believed to be the “definitive element for true community”.

What kinds of experiences can you manufacture for the members of your community? Events? Something unique that they won’t forget? Maybe it’s just a good, honest debate where people get heated but end up stronger afterward.

Does your community have these 4 factors? Now that you understand why people participate in communities, how can you take this knowledge and apply it to what you’re building?