Brands Could Be The Next Target of Fake News in 2017

clickbait-y headlines were more likely to hook visitors more frequently than headlines for real news. But what, if anything, does this mean for brands? That’s one of the topics I looked to research in 20.17 Big Ideas for 2017, a new ebook from Firebrand Group, where I asked a number of my favorite award-winning marketing experts, authors, and other thought leaders to recommend one “Big Idea” that companies can take advantage of to get ahead in 2017. 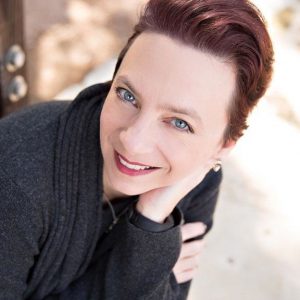 To really dive into the topic of fake news, we spoke to Laura Pevehouse, Chief Blogger at Dell. Pevehouse has a big job, to say the least: she’s responsible for the development, coordination and execution of strategy and content for Direct2Dell, Dell’s corporate blog. While presidential elections were the fake news story of 2017, Pevehouse thinks that brands could actually be next the next target of fake news. “While fake information being shared as news is not really a new thing – think of the Pepsi syringe hoax of the early 90s – the speed and distance that it can travel now has never been seen before,” says Pevehouse. “The legitimate news cycle has sped up, but the fake one has put on jet packs.” The reason for this change is, upon reflection, obvious: by the time journalists are able to do research and conduct interviews to determine if your company is actually doing something scandalous, or has “really poor numbers,” the audience has read the initial tweets, absorbed them as truth, and moved on to the next story. That’s a downer for a lot of us brand marketers, but there’s an upside: the growth of fake news make owned media even more important than ever, so a strategic investment in owned media could set your brand apart from the pack.

Brands Need to Own Their Owned Media in 2017

Owned media is your brand’s first line of defense against fake news, Pevehouse believes, since it provides the ability to present your point of view without waiting for the media to call or a letter to the editor to be printed. An unvarnished, well-written and timely post on your company blog can become one of the sources news media reference in their stories and that creates long-tail benefit for your brand. By the way, by “timely” Pevehouse means within hours, not days – so if you’re not set up for that type of speed, you’ve got to improve your processes on that front.

Blog Your Way Out of Fake News 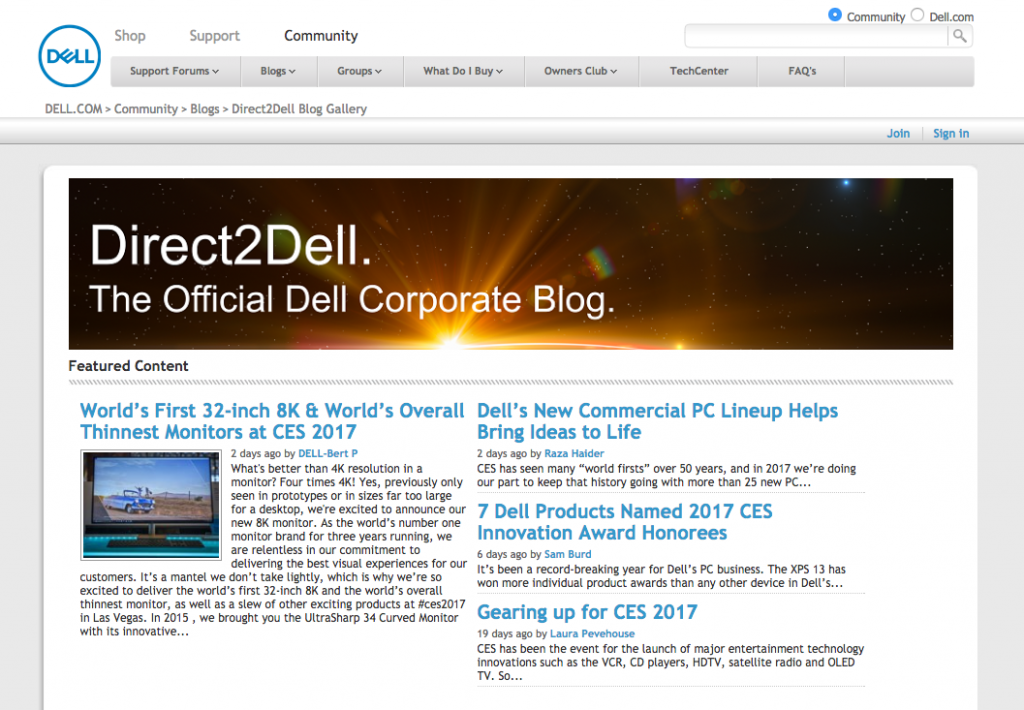 Why will it be such a boon to you to blog your way out of fake news? Not only do you have the opportunity to say more than will make the typical New York Times piece, but you increase traffic to your owned media and improve future search results with credible backlinks, says Pevehouse. “That’s important to reach individuals who do actually try to fact-check news before they share it.” Thanks in part to Pevehouse’s leadership, Dell does what it can to take the concept of owned media seriously. When Dell’s acquisition of EMC completed just a little over three months ago, for example, it began a transformation that gives it the opportunity to leverage the strengths both companies posses with respect to owned media. Pevehouse’s focus for 2017 involves consolidating both Dell and EMC’s corporate blogs and ensuring that the combined entity delivers content through them that meets their audience’s interests, “rather than simply reflecting our organizational structure.” The goal remains the same – to build ongoing readership by providing interesting and useful information prior to any need for direct communication during a crisis like being the target of fake news.

Look To Dell and REI As Strong Case Studies 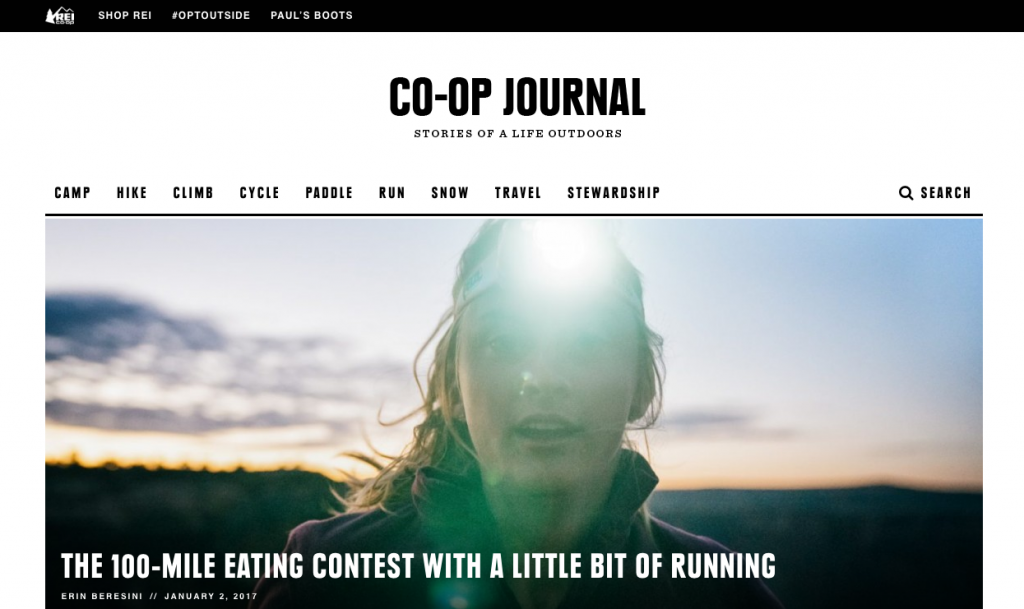 While Pevehouse is biased towards Dell’s social media brand, she’s the first to admit that other brands have done a great job developing their own owned media. Her favorite stories to write are those of how our customers are using our technology to drive transformation, and she believes REI does a great job telling customer stories on its Co-Op Journal blog. “Their focus on the situations, like camping or hiking, in which the items they sell can be used keeps it from feeling like they’re just pushing product,” she says. That’s also the type of activity that builds trust. While brands have always needed audience trust, they’ll need it even more on the day they’re targeted by fake news or mean tweets from an influencer. Looking for more Big Ideas for 2017?  Access the entire ebook here. And here’s wishing you lots of success with truly owning your owned media in the year ahead.

← 5 Unpublished Stats on the Future of Social Media Marketing Trend to watch: the marriage of fandom and entertainment marketing →