Sharing on Facebook: An Analysis of Boston Globe Posts 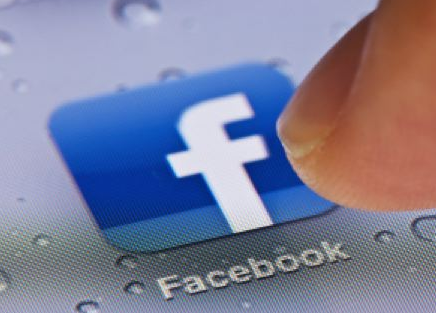 Facebook provides distribution for millions of pieces of content daily and anyone trying to be seen and heard by their communities is looking for ways to better understand why people interact with things in the way they do.

Media companies provide a unique look into the way people interact on Facebook, as their updates are often the source of news for large numbers of readers, while still competing with noise from brand and other pages.

Sonya Song, Knight-Mozilla Fellow at The Boston Globe ran an analysis of 215 stories shared on the Facebook Page of the Boston Globe over the course of two weeks to determine if what people engaged with was actually in line with what the Globe’s staff thought their readers would best engage with with.

Her goals were to answer the questions:

“What types of stories are shared by The Boston Globe staff on the social media platform? In turn, how do different types of shared stories differently affect Facebook users’ reading and sharing.”

Song looked at five attributes in her study, we’ve pulled out some of the highlights below:

According to her analysis, labeling posts as “breaking” or “breaking news” showed no significant difference in engaging users or going viral, but did show significant increase in reach by 60%.

While this differs with Facebook’s suggestion that including “breaking” or “breaking news” in status updates received a 57% higher engagement over posts that were not identified as breaking news, scale can be considered a factor in this case.

Looking at the four types of ways you could classify a post as it related to an image (having zero or no image, thumbnail images, single-column images and double-column images) Song found that for the Boston Globe, illustrating a story with an image was far better than without an image.

That being said, double width images, which can only be viewed on a Fan Page, showed significantly better performance than the others. This could lend one to believe that users are interested in engaging on their Facebook page over the Newsfeed.

Other results show that thumbnail images didn’t make a significant difference over not having an image. Also, the larger an image was, the more popular a shared story was likely to be.

3. Facebook is used to fill time on the go

Song’s analysis also found that The Boston Globe’s peak times of engagement were around 8am, when most of their audience is traveling or commuting.  Also, though more stories were shared during business hours, traffic seemed to peak around 8am and around 11pm – 2am EST (When most people are going to bed).

What’s interesting is that the types of content that most people interacted with seemed to reflect that quick consumption pattern of checking in on the go. Some of the most engaging articles studies were ones that sparked conversation just because they were simply something pretty to look at in the timeline (like the photo slideshows mentioned by Song).

As Facebook has recently announce a significant growth in mobile use over the past year, it’s not surprising that more and more people are turning to their newsfeeds for that daily morning brief to see what’s new in their network.

The entire study is a great read if you’re interested in geeking out on more data, check it out here.